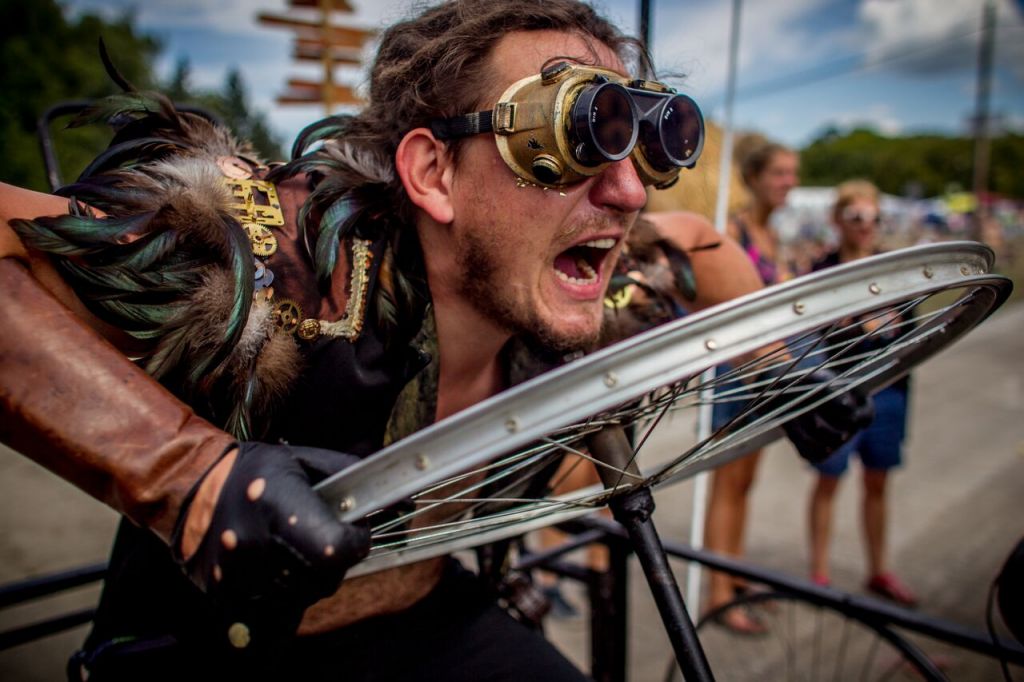 Budapest is the party capital of Eastern Europe and if the fact that our pub crawls are packed every night is not proof enough. Here’s another list to convince you! We take a look at the upcoming major summer events of the city in the east that never sleeps. Pub Crawl Budapest presents the best August programs for Budapest!

The most notable August party program of not just Budapest, but probably the whole country. Taking place on a desolate shipyard island, the 23rd annual Sziget Festival is a real treat for party lovers. Set between August 10 and 17, the seven day extravaganza will feature many international performers. Read here more about the upcoming Sziget Festival! Weekly passes starting from EUR 219, more info can be found on the official site.

The annual Budapest Summer Festival is a three month series of events spanning between June and September. The mostly cultural themed festival is about welcoming international performers from all over the world and with open-air theater shows, culinary festivals and grand concerts, the festival, as usual, delivers! While some of the tickets are sold out early on. Don’t worry, one can still easily find a great cultural event for August with the Budapest Summer Festival. Get your tickets and more information from here.

August 20th is a public holiday in Hungary. Named after the first king of Hungary, on St. Stephen’s day. The whole city shuts down to celebrate the foundation of the Hungarian state more than a thousand year ago. While history is loved by everyone, the big spectacle of the day is the celebratory fireworks, held over the picturesque Danube Promenade. Imagine the fireworks of July 4th, but instead of hot dogs you get lángos! There you go, the best programs for Budapest summer 2015! Of course, if all else fails, just remember that Pub Crawl Budapest is there for you to give a night out to remember!