The Best Fall Concerts of Budapest 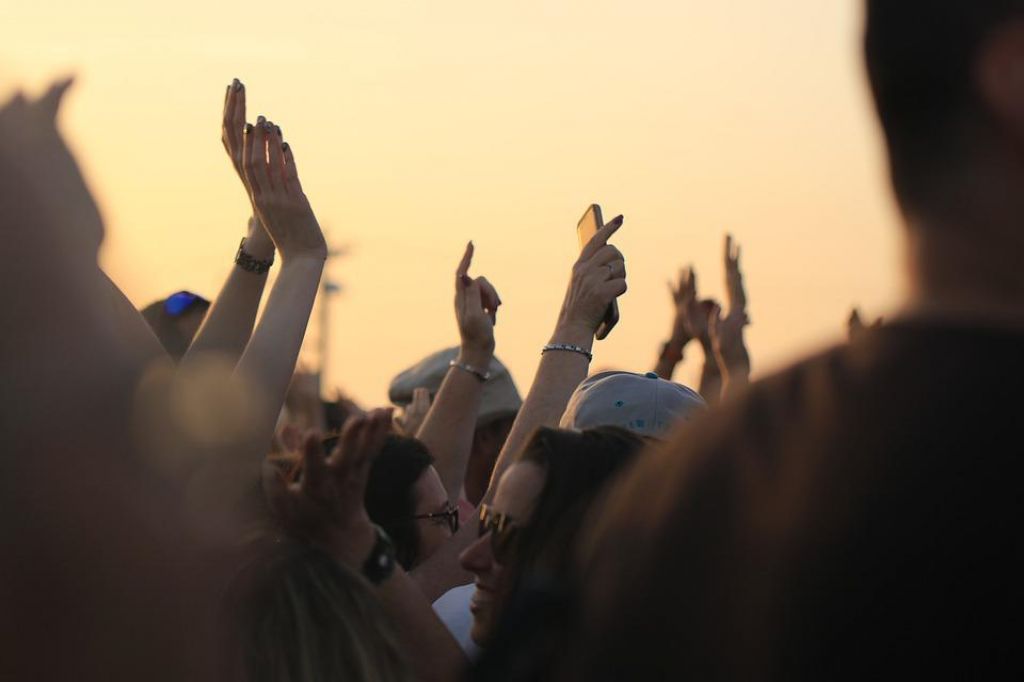 While Budapest has a rich and exciting pub life – which is a great start if you want to go on a Budapest pub crawl – this city also has some extraordinary concert venues as well, full of both local and international performances. Here we list the best Fall concerts to start or finish your night with.

Start the Fall with two iconic Hungarian bands in the greatest outdoor venue of Budapest! Budapest Park is also known as an all-summer-long festival, where there are concerts every day from May to September. Park’s capacity is up to 11.500 people, and it’s fully packed almost every day! If you decide to visit and want to hear some great Hungarian bands, don’t miss out on the 6th of september where you can listen to these two really famous Hungarian pop-rock bands called Fish! and Supernem.

Our next recommendation might sound familiar, as it’s gonna be the show of Dub FX, the most famous australian street performer who’ll definitely blow your mind with his exceptional beatboxing technique and uplifting songs. It’s gonna take place on the other side of the Danube in another great outdoor venue called Barba Negra Track.

There’s one for the psychedelic music scene fans: if you’re into trippy guitar themes and strict beats, this event will probably amaze you. A one-day psychedelic rock festival in a cultic venue next to the biggest park of Budapest. Although it’s gonna be only the second Vanishing Point Festival, huge international bands will perform there besides the really great local scene as well, such as the two UK-bands Wolf People and The Wytches, or the famous Italian group SOVIET SOVIET. Of course, the host band of this festival, the local – but already internationally known – Middlemist Red will perform as well, so it’s one night worth to check out!