Feeling hungry after a night of pub crawl in Budapest? 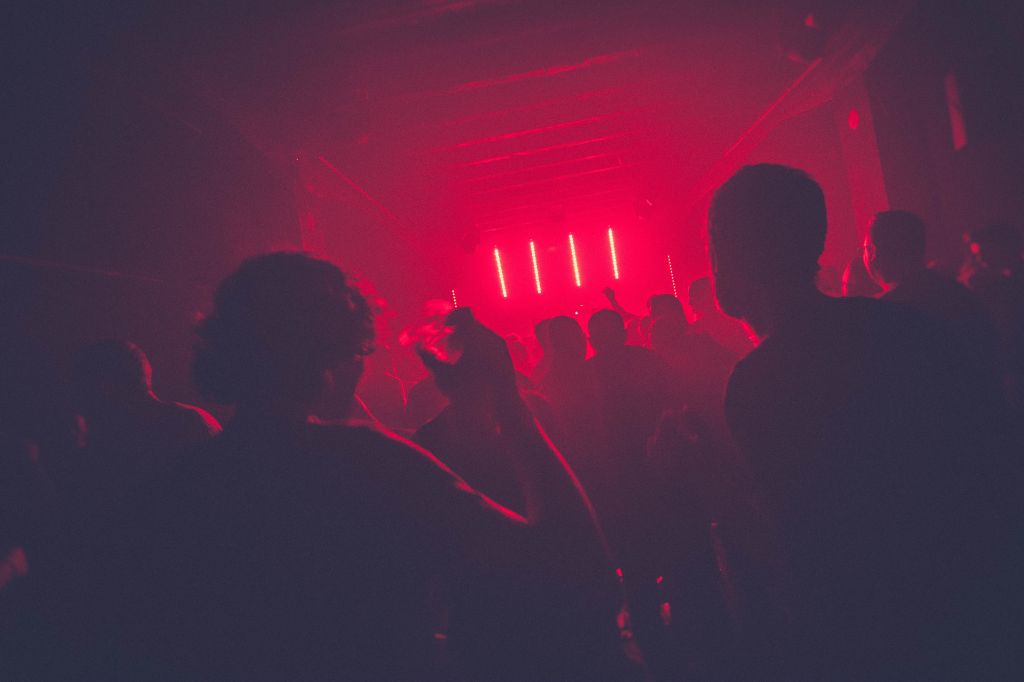 Feeling hungry after a night of pub crawl in Budapest? We understand and know the problem. It’s time to dive into the Budapest street food experience, supplied by the city’s amazing chefs, local vendors and world wide famous cuisine.

A street food revolution and the idea of changing the city's food map started in Budapest a few years ago to modernize the street food scene, and the results will surely convince you of its success. Here’s a list of our top picks!

The forerunner in the street food business was Zing Burger for sure. Run by professional chef Ádám Susánszky, the food trucks are stationed in several areas around town like next to Gozsdu Courtyard and at 13 Király Street. Their specialty is of course burgers, but what burgers! Artisan buns, homemade sauces and juice beef patties make this food truck famous with huge lines of starving people snacking before it in the middle of the night. All ingredients are delivered fresh and there are new inventions from time to time to complete the selection of classics. Nowadays the brand has expanded and you can find them almost in every part of the city, but not only in food trucks, also as a whole store.

In the spring of 2015 a group of friends decided to conquer Budapest with their outstanding burgers. Jani Jancsa, a well known blogger and tv-chef and the first Burger Pope of Hungary was amongst the group as well. Thoughts were soon followed by actions and the first legendary unit opened in August 2015 on the Andrássy Avenue, the Champs-Élysées of Hungary. The following summer the guys opened two pop-up restaurants, one in Buda and one on Margaret Island. In the winter of 2016 the chain opened two permanent restaurants, in November the second joint opened by the Basilica and in December the third unit by Deák Ferenc square on the Fashion Street.

A key feature of Budapest’s culinary landscape is lángos, a traditional Hungarian street food, which is a more traditional approach towards all Hungarians true favorite. You can have lángos in the morning, for lunch or dinner or also after a long night, getting home from a pub crawl. Lángos  is a deep fried dough with garnish. There are several food courts in the city centre and close to the party area, but our favourite is probably Retro Lángos, which is located under Bajcsy-Zsilinszky street 25.
Most bar tours stop here as it’s close to famous ruin pubs and the selection is just amazing. Retro Lángos sells the standard lángos with toppings like sour cream, cheese, sausages, goose cracklins or Gouda cheese. You can also ask for extra bacon, veggies versions or filled lángos and palacsinta as well. Tasty and filling, all you need for a pub crawling night!

This is just the tip of the iceberg when we’re talking about the excellent selection of food trucks and groundbreaking inventions of street food in Budapest. So, are you ready for a cool night of pub crawl in Budapest?  If the answer is yes, get your crew together and book today!