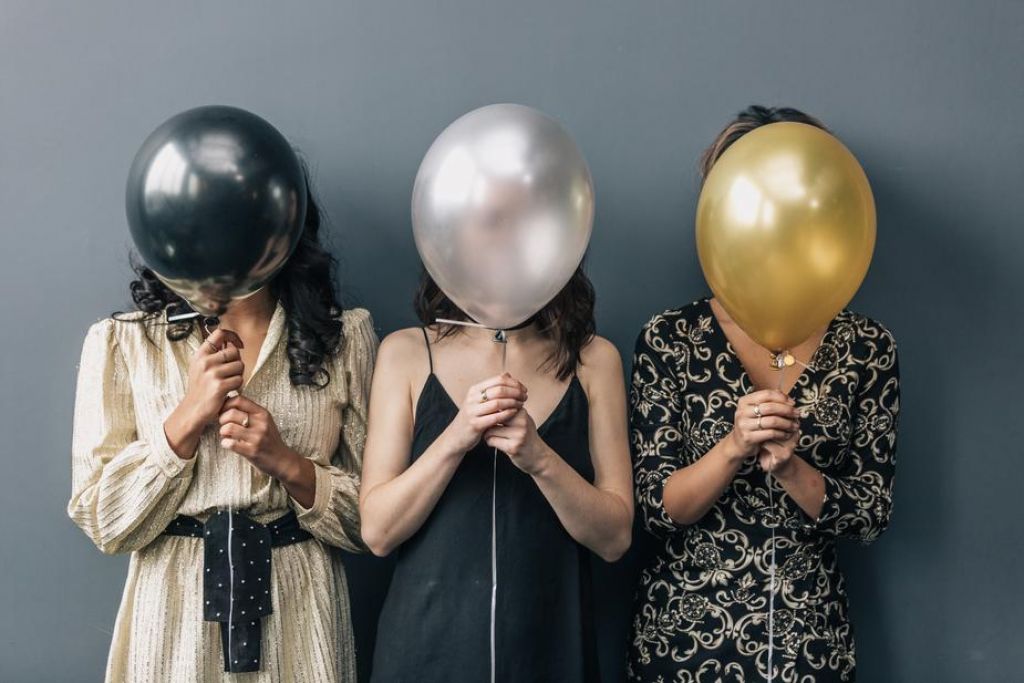 As winter is coming to an end we are quite. Quite happy to announce that the best of Budapest is yet to come! Granted, there are loads of parties and concerts going on between October and March, but the capital of Hungary truly awakens once spring sets in! Luckily, that’s just a few weeks away, so Pub Crawl Budapest decided to put together a short list of upcoming events!

Music festivals only start in May and June, but that does not mean that the city cannot find a good opportunity to rejoice in worldly passions. The Fish Festival of February is such an occasion, and what’s not to love about a proper fish festival? Hungary loves itself some spicy fish stew, and this festival will showcase the best of the best. Must see!

Just like in most of the US and Europe, craft beers have become quite a thing. The Indoor Beer Festival of 2016 is set to celebrate this fact by showcasing the best of Hungary’s up-and-coming craft beers. Come to Hotel Gellért for a fine selection of local and regional beers. Prepare for a night with Pub Crawl Budapest!

Strictly speaking this is not a festival, yet there are a lot of events going on on St. Patrick’s Day. It may be a traditionally Irish festival, but in the past few years Hungarians grown an eerie liking for this festival based on drinking and drinking - ok, on second thought, no surprises here.

Finally, on April 10 the best part of spring commences, namely, the Budapest Spring Festival. Get your tickets early to see the best classical music concert, opera shows, jazz, musical and other world class performances! Also, when planning your trip to Budapest please note, we have a pub crawl going on every night, so you can explore the party district of Budapest with no date restrictions whatsoever! How awesome is that?