Where to get the best hangover snacks 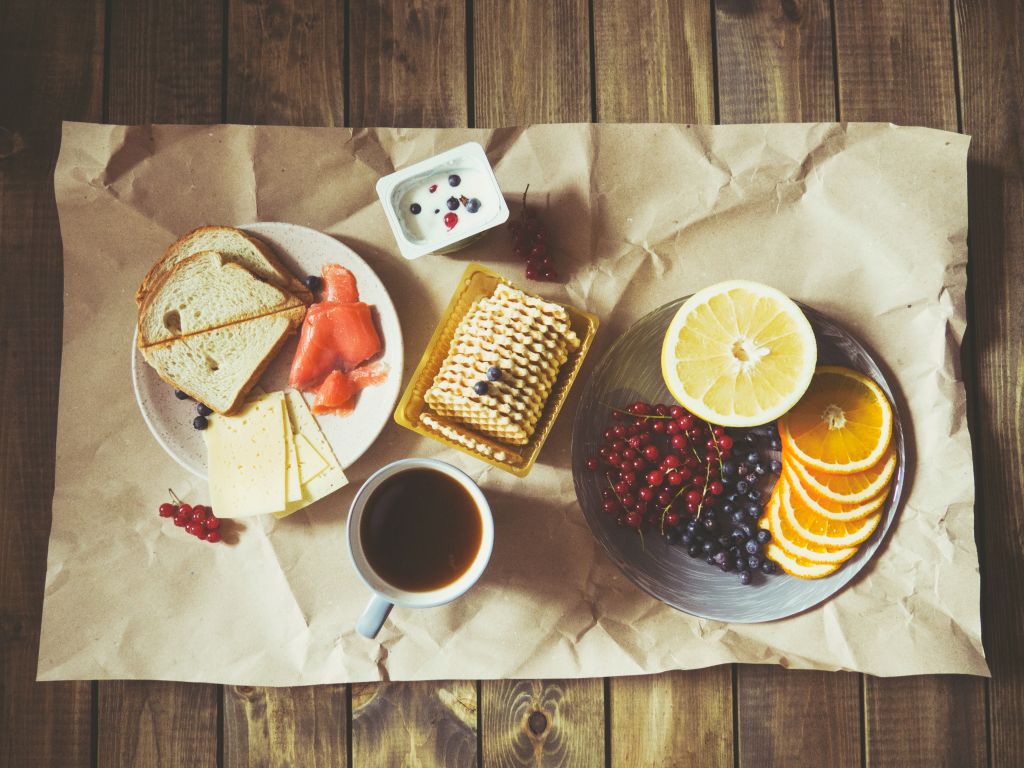 In the heart of Erzsébetváros, in the VII. District the markets are very important building and institutions. The outstanding Garay tér Market and the Klauzál tér Vásárcsarnok are two of the major market halls in Budapest.

The connection between the districts is strengthened if they know the history of the sellers, craftsmen, and the faces behind the products. With using the common interest, humane experience and openness they can protect the uniqueness and diversity of the 7th district. In addition to preserving traditions, the district strives for modernity and uniqueness: quality and exciting production are some of the key elements of the success of the markets.

Our vision is to preserve and revive traditions with the help and active participation of the population.

Not far from the party district we located the best market hall we can think of if you are in need of some snacks and munchies the other day of the party. Klauzál market hall or Market III (formerly István Square Market Hall) is one of the great Budapest market halls built under the monarchy.

The market hall was built on the site of a theatre and was destroyed in a fire in 1897. On February 16, 1897, five market halls opened in the capital at the same time, including the Klauzál tér facility, which provided 258 permanent and 64 temporary outlets.

Its designers were the architects of the Budapest engineering office, József Kommer and Pál Klunzinger. In connection with the market hall, an apartment building was also built on Klauzál Square, which made it possible to rent outlets at lower prices and get the opportunity to create a livinghood from less money. The number of contemporary sales outlets was over 300. Interestingly, Kosher food was available in a separate space in the hall, as 7th district being in the Jewish Quarter.

The once imposing building, with three hundred outlets, was first renovated in 2015, so we can imagine how much it needed a renovation and some nice touches.

At that time, the city government imagined a hall with new functions and spaces: the building reopened in 2015 after the renovation. The renovation made sure that the new building is taking into account its original state and modern needs, so the look hasn’t changed much, only its function.

Since its renovation in 2015, the 123-year-old building has functioned not only as a classic market but also as a community space, with many options for hanging out or as a place to relax.

The building can be entered through the two main entrances, Klauzál Square and Akácfa Street. There is a brand-new gallery level, which can be reached by stairs, an escalator, or an elevator. Numerous caterers, delicatessens, traditional craftsmen, and service providers await customers every day of the week in the market hall.

Here you will be able to find everything that you crave after a long night out in the city. The next day of pub crawls - and in general, pubbing – is never easy. Thanks to this great place, everything is served in front of your eyes, making sure whatever you have in mind from the endless list of Hungarian cuisine, you can find in the Market Hall.