Why Spend the New Year’s Eve with us? 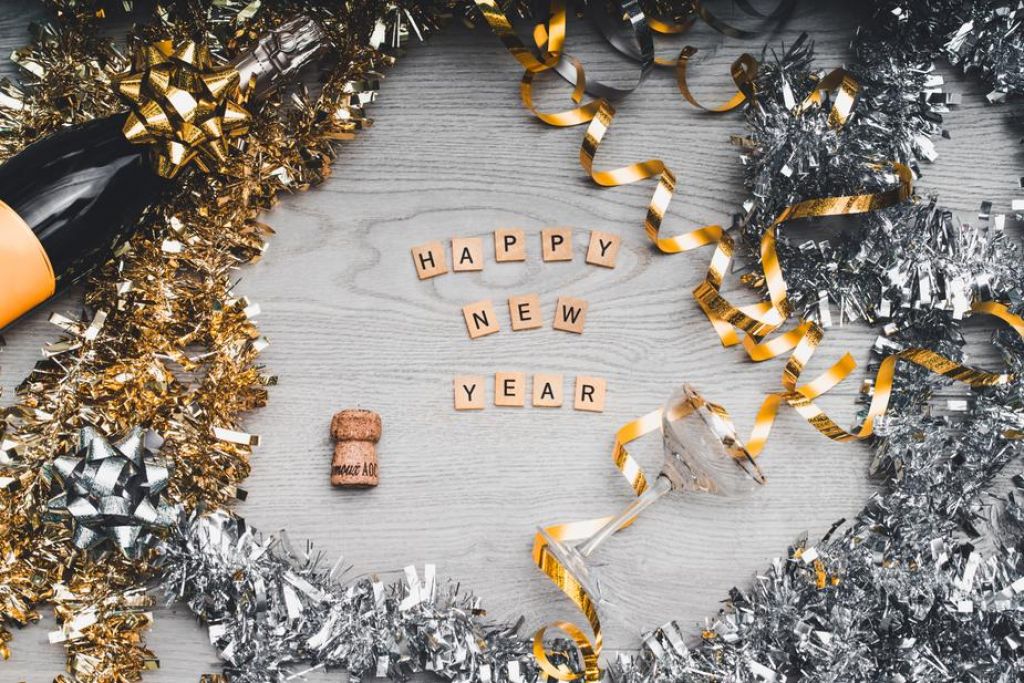 On New Year’s Eve, the city of Budapest invites foreigners and Hungarians alike to celebrate the beginning of a new year with huge parties. The celebrations with live bands, DJs and a spectacular fireworks display at midnight are free of charge and attract about one million people every year. The ensuing party continues until the early morning hours of New Year’s Day. Why spend New Year’s Eve with Pubcrawl Budapest? Here are a few compelling reasons.

Light up the sky

Every city likes to put their mark on New Year’s Eve, but Budapest seems to have taken that mark and then blow it up ten million times. New Year’s Eve in Budapest is loud, loud, LOUD. Fireworks over the River Danube plus hundreds of thousands of people around the city lighting up their own – you get the idea.

New Year’s Eve brings Hungarians out onto the streets and if you know where to look, you can find a place to party all night. Every year one of the biggest parties is held at Vörösmarty Square, the site of Budapest’s biggest Christmas market. Expect stalls and eateries to stay open late, local and international bands to keep the mood up and a spectacular laser show on when the clock strikes midnight.

Every night of the year Pub Crawl Budapest organizes the biggest parties in the city, but our New Year’s Eve Party goes beyond wild! In the past New Years parties we have had over 300 people join the crawl from all over the world. The international crowd of people made the last New Year’s Eve in Budapest an unforgettable event. Full of sounds, ultra-pro play of lights and fireworks that seemed to have no end appearing in the sky. This is not only a pub crawl or an organized party, but a perfect way to celebrate the New Year.